Videogame Urbanism promotes the use of games as tools that allow us to question the forces and systems that shape contemporary urbanism, and in turn develop virtual worlds that challenge existing power structures. Students generally arrive in the studio with no background in game design, game engine software or associated coding languages. As such, the pedagogic approach of Videogame Urbanism is centred around learning skills and critical theory through the production of design projects, the output of which are playable interactive gaming applications containing virtual environments. Each of these projects is realised using Unity as the base game engine, with functionality extended in different directions depending on the project-specific research theme. This includes custom controller interfaces, networking for online game environments and various procedural tools for generative systems.

By incorporating real world information and data sets into games, we allow players to directly uncover information about cities through play. Since its inception, Videogame Urbanism has produced over fifty games (and counting) of varying complexity and scope. Each of these projects is produced in teams, and within the studio we also playtest and critique our design studies, while regularly involving outside critics and stakeholders to join conversations around the development of the work. 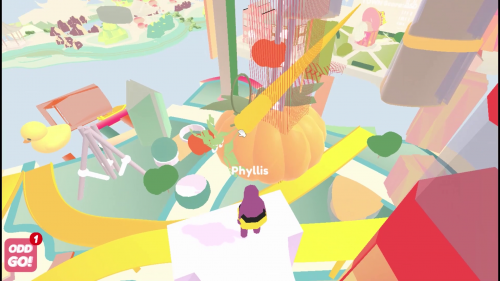 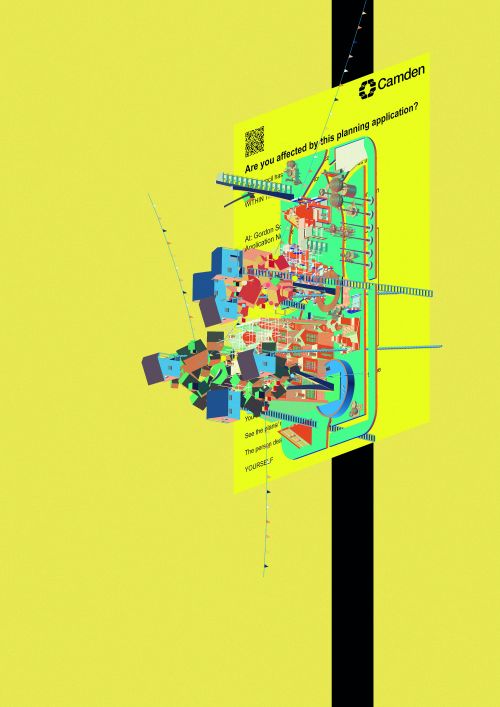 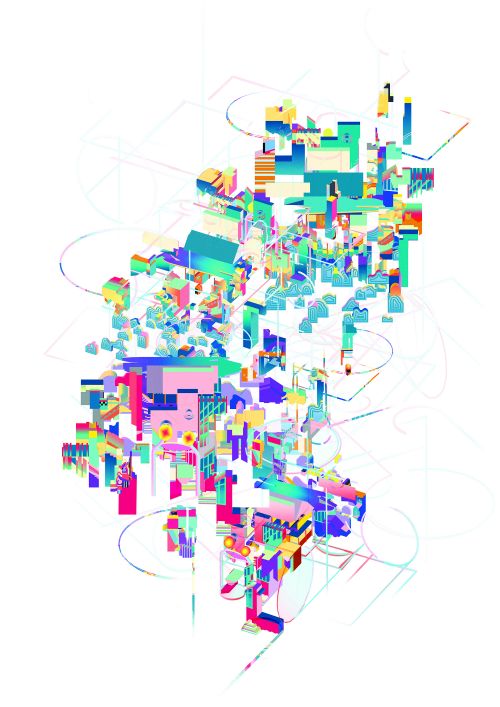 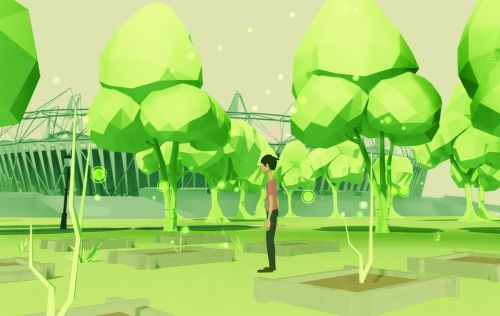