The game will close with the sending of short videos and selfies of the identified poetic places and with the return to the starting point, where the game ranking will be revealed and all the points involved in the urban poem of the city.

The scope of Urban Poem is about small things, is a reflection about the soul of a city. "Urban poem" could be intended as a starting point of a placemaking process because can give a new sense to places.

There are 2 kinds of places in the game. The first ones are locations chosen by the game. So it's possible to force a visit to some places in the city that we want to highlight for the participants. On the other hand, the second kind of places are writings on walls, so it's possible to push people to understand the sense of that writing why they are in such a place, what is the story behind them.

During the game is possible to map the access to single spots. So it is possible to understand how people move inside the city and how much time they spend from a point to another. 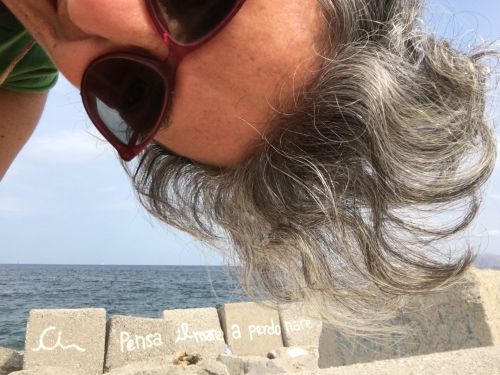 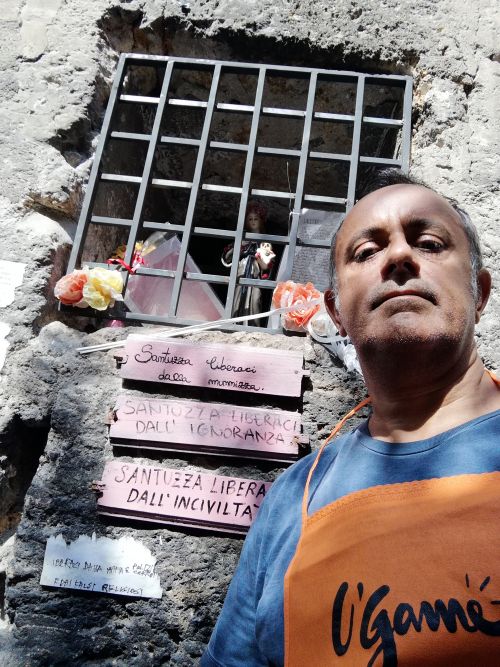 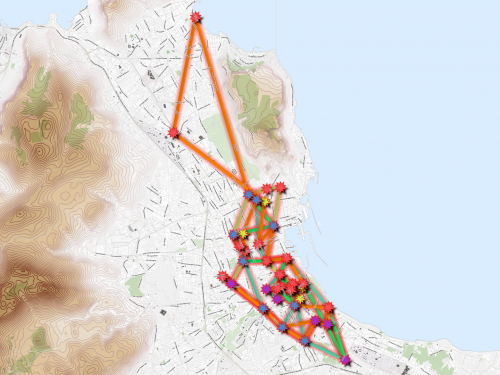