“Un Sacco di Palermo” is a modular pedagogical kit conceived as a toolbox to help teachers and educators to introduce in primary and secondary schools curricula the sensitive topic of Palermo’s recent urban development, highlighting the repercussions that affected the life of the city at all different levels and facilitating the individuation of its present resources.

The modules of the kit address environmental, urban, and social consequences of the city’s unregulated development during the so-called “Sack of Palermo”. This was a complex set of events begun in the 1950s, marked by the connivance between politics and the Mafia, engendering an urbanization process in which the individual interests have been given priority over the collective ones. In this framework, the main goal of the kit is to enhance the comprehension of the contemporary urban production processes and stimulate the development of a critical point of view on them, fostering children to participate in formulating new visions for the city.

The development methodology consisted in a set of focus groups with school teachers, game design and playtest sessions conducted in 3 public schools of Palermo coastal suburbs with students of 8-12 years old, engaging children in the process of conversion of scientific information into games and activities. The whole game design and playtest phase has been assessed through questionnaires and qualitative evaluations filled in by both students and teachers. A final session of training has been organized for teachers of the schools, with a training of trainers approach in order to make teachers totally independent in using the kit and implement the activities.

“Un Sacco di Palermo” project has been promoted by the European nomadic biennial Manifesta 12 Educational Department in partnership with the Urban Ecomuseum Mare Memoria Viva of Palermo and has been developed by a multidisciplinary team of architects, scientists and game designers.

It has been distributed for free in public schools and it’s included into the educational offer of the Urban Ecomuseum Mare Memoria Viva. 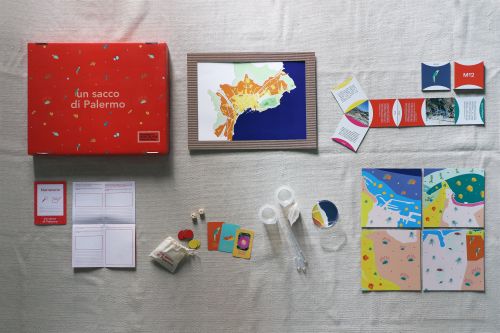 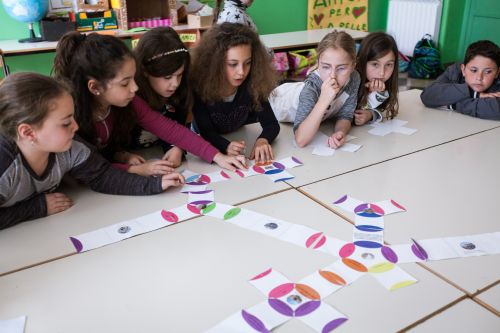 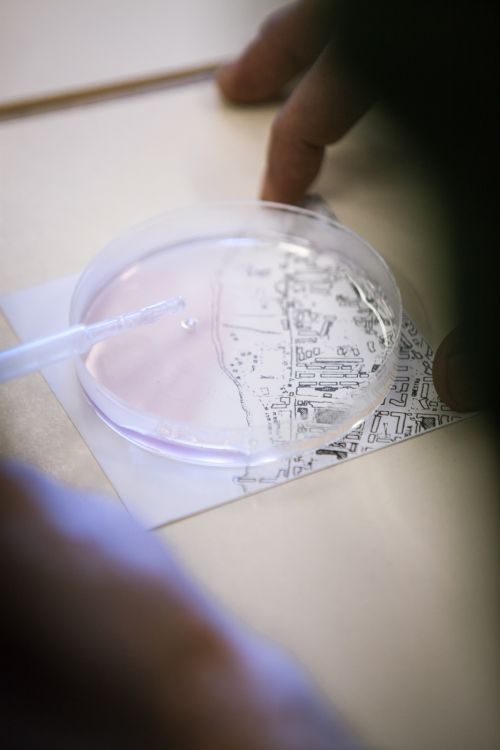 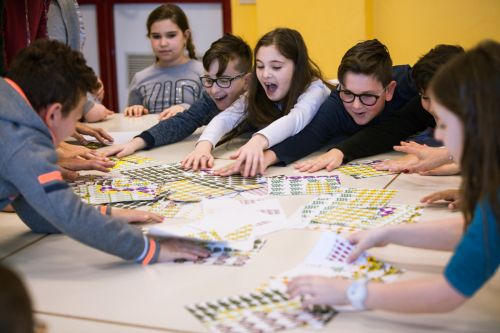