Raiders of the lost water

In 2016, in collaboration with the Ecomuseum Mare Memoria Viva, we developed a project aimed at the rediscovering of the coastline of Palermo. The building abuses have over time stolen the sea from the citizens - 22 km of coastline, 8 km of which are perceived and only 4 km of which are dedicated to bathing. The game was proposed as an excuse to show players some access points to the sea, which are hidden or unknown.

Along the 22 km of coastline, we chose 9 access points, which correspond to the 9 intermediate game phases. The selected means of transport were bikes. During the game, the 60 participants divided up into teams rode their bikes from stage to stage. At each stage, every team played and collected a seawater sample. Every moment of the game focused on sea and how the city perceived it in the past: dancing at Lido Petrucci, recognizing the species of fish in the photos, putting the lyrics of a historic Italian song about the sea into order, and convincing 10 passers-by to sing it in a chorus with the team, obtaining permission from a captain to board his/her boat, building up with paper a boat capable of floating, making sea knots, playing with bocce on the sand, digging in the sand in search of some treasure.

At the end of the ninth phase, after collecting the ninth seawater sample, the team returned to the starting point, poured collected water samples into a transparent container and rang the victory bell. The first team to ring the bell wins. The ranking was drawn up by taking into account the order of arrival of each team. At the end of the game, the 60 players poured all their samples into a single container, figuratively rejoining the 22-km coastline. The players were asked to publish their highlights on their socials, so that their experience could exponentially increase the notoriety of the 9 hidden sea access points, and making the sea more accessible to all citizens. 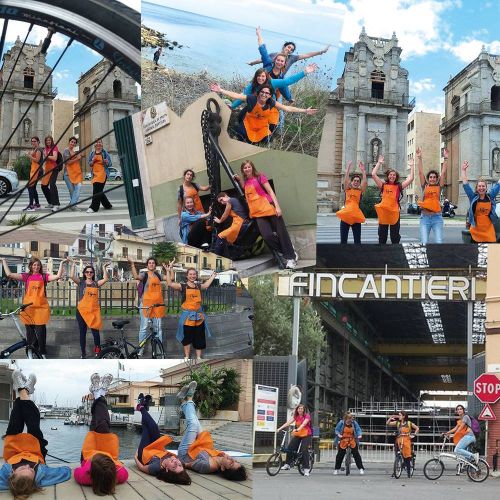 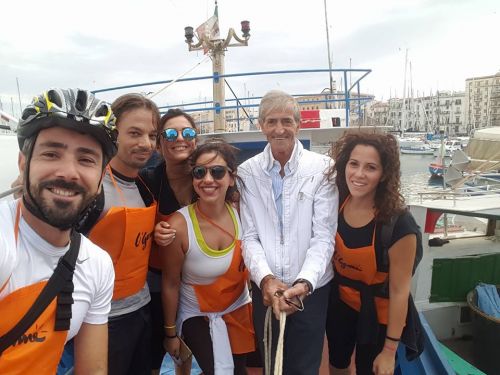 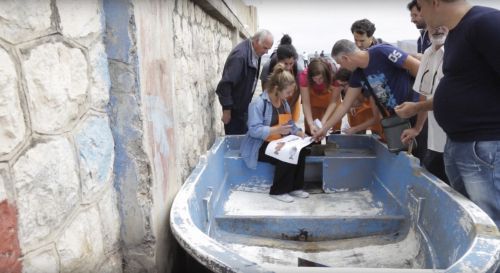 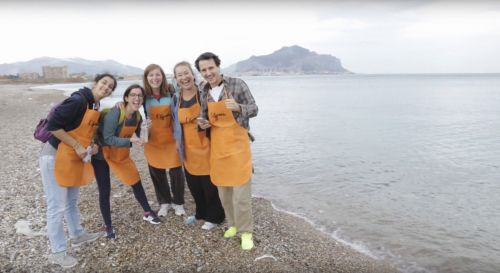