PLAYTIME deals with the regeneration of public space in contexts characterized by a severe lack of services, scarce attention towards collective space, social fragility and economic disadvantage. Such places are marked by the typical conditions of urban peripheries as well as certain neglected historic centers in Italy.

PLAYTIME outlines some guidelines for the regeneration of those places to promote the rooting of the transformation and appropriation of new uses by users.

PLAYTIME promotes innovative planning and design of urban public space, of the ways it is conceived and implemented.The guiding principle for design strategy is the creation of the conditions for returning life to these areas. βíος (from the Greek) is understood as a factor and multiplier of vitality that intercepts all project components: materials, forms and use. βíος therefore embeds five characterizing elements: color, light, nature, people and movement. Urban space is transformed through the regenerative force produced by the synergic action of these design elements. Three fundamental design components are identified: experiments, catalyzers and infrastructure, which are recurring devices for action, organized differently and at various scales in every different neighborhood and context.  The PLAYTIME concept is not limited to thinking about design materials. Rather it suggests a strategy, which, because it assumes creative interaction with a context and gradual responsibility for places by users, must be conceived as a process. In this light the construction, implementation and maintenance of a project become foundational steps within the process itself defined by five phases: plug-in, warm-up, catalysis, rooting and release.

PLAYTIME is the result of a research commissioned by IGPDecaux communications firm (www.igpdecaux.it) to  the Cities in Action Living Lab (CALL) research group at the Politecnico di Milano’s Department of Architecture and Urban Studies, in order to define positive outcomes of  brand-urbanism investments in fragile urban areas and potential activation of private-public partnership.

The strategy is currently  tested  in northern neighborhoods of Milan and  peripheral area in Varese within other actions-research frameworks. 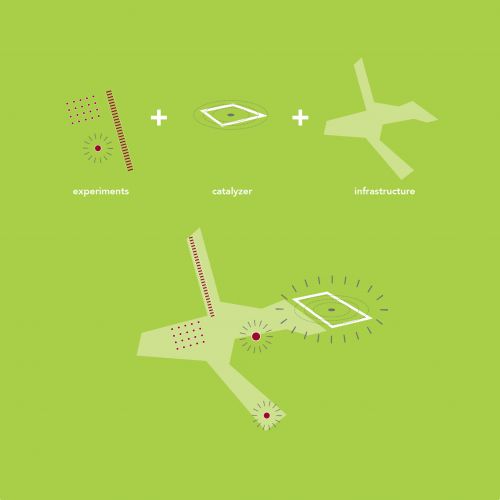 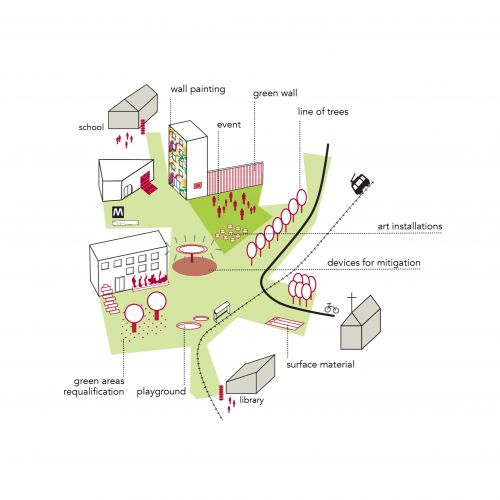 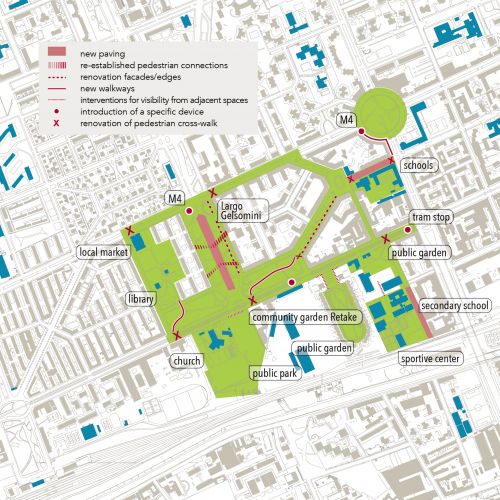 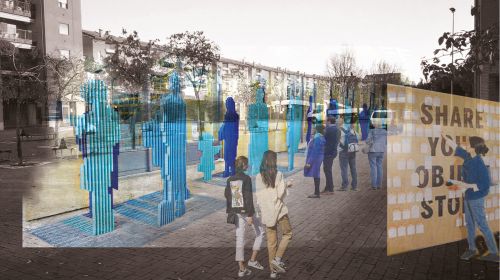