The objective of My Street ABC is to give people a unique typographic perspective on their everyday urban environment by challenging them to find their own Street ABC. This experience transforms the way they perceive their city, no matter if they’re small kids just learning their ABC’s or educated adults.

Back in 2002 when Kjell van Ginkel was studying Graphic Design in the Netherlands he noticed that by looking at the streets in a different way, they were filled with unintended letters. He discovered them hiding in the shapes of street markings, fences and shadows among others. Soon, he started photographing these letters and completed his first street alphabet.

The idea lingered in his mind ever since; in 2011 he made a different, more colorful, alphabet from the streets of Rio de Janeiro and in 2017 he used these letters to make an artistic intervention at the entrance of The School of Education from Unicamp in Brazil. It featured letters spelling out E-S-C-O-L-A (school), referring to his firm belief that the city is also a valuable educational space.

In late 2018 he developed this concept further by publishing a “My Street ABC” book. It features a complete alphabet of letters found on streets from all over the world, and challenges people to find their own. We have found that My Street ABC has the unique power to transform the way people perceive their city, no matter if they’re small kids just learning their ABC’s or educated adults.

The next step was the soft-launch of the My Street ABC app (beta), which is still in development and targeted for an official release in late 2020. Using well-established gamification methods, the app motivates people to work in teams to complete their own local Street ABC’s. Depending on the user’s neighbourhood, city or country, the letters will have their own distinctive look. These letters can be shared, rated, and even located on a map through shared location data, giving us a globe-spanning database of these unique Street ABC’s 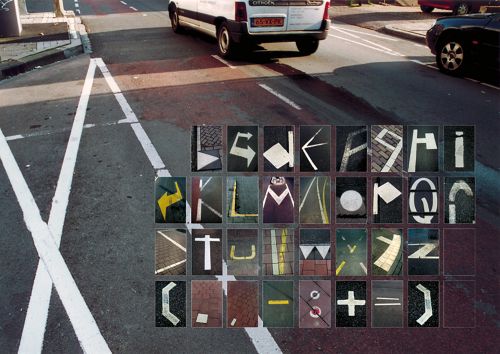 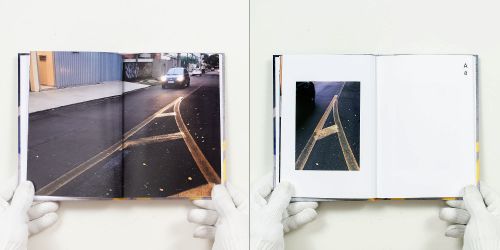 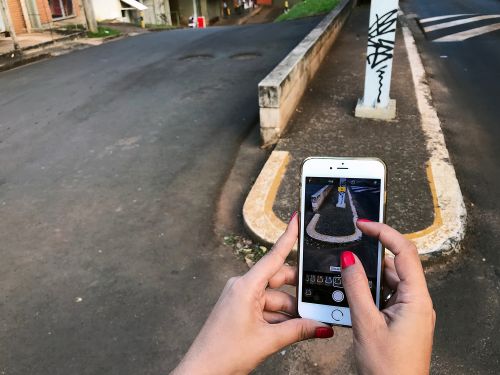 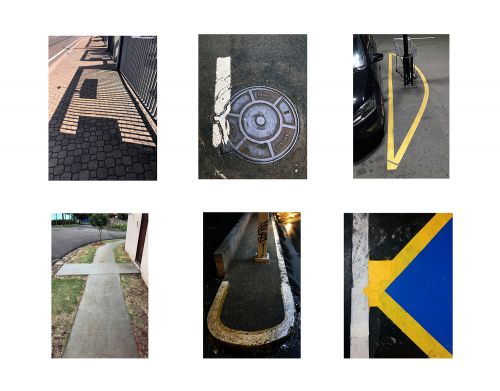