Kreyon City aims at engaging the general public into a simplified simulation of decision making. The purpose of Kreyon City is twofold: from one side increase the awareness of participants on the complexity of urban systems, and from the other gathering data on their learning process about this complexity. Individuals are, in fact playing with a Machine Learning generative model trained on real data. However, the physical bricks they have to use to develop the city mediates this interaction. Depth sensors and RGB cameras record how the city is built and uses this as the input of the generative model. In this way, a specific configuration will correspond to a specific output in terms of urban indicators, that are displayed on a feedback monitor. Such monitor also displays missions and challenges related to the city that players have to solve by modifying the city itself.

Kreyon City is a tool for studying how individuals interact with complex problems. The software managing the depth sensors and the feedback display allows gathering data about individual decisions, wherever the installation is. 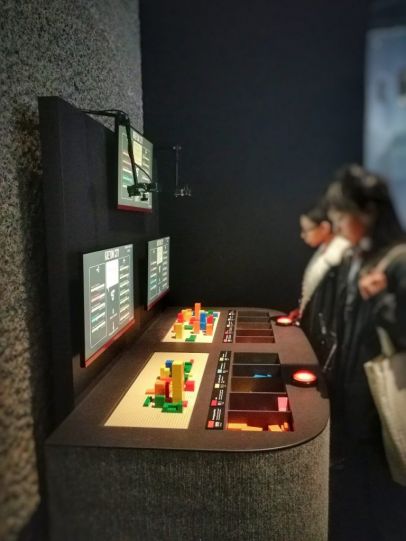 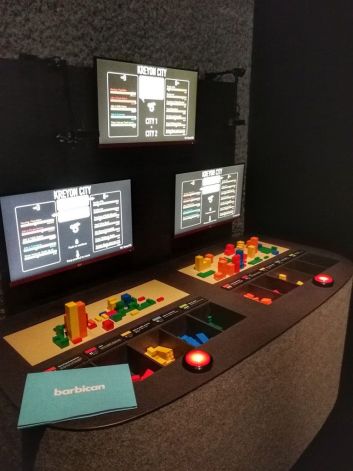 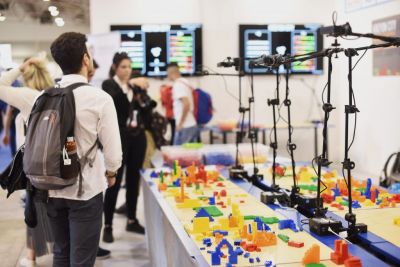 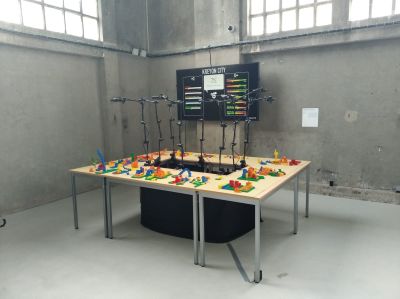