Backstory was an urban story-collecting/sharing project with the users, managers and makers of the city known as Jo’burg. The project took form between 2016 – 2018 as a collaboratively built installation in Johannesburg’s inner-city neighborhood of Braamfontein, where stories and city-data were unpacked through a series of workshops, discussions, and exhibitions. The installation aimed to bring together different city inhabitants and make this confluence of data and stories more accessible to those who use, manage and make the city. The installation sought to draw in a diverse group of voices to engage with the narratives of spatial justice at play in Johannesburg. The installation space was developed by the Back Story Collective and offered as a platform to selected (typically students, local actors and activists) researchers who were working on topics of spatial injustice.

Backstory began as an explorative research investigation into the idea of Spatial Inequality in Johannesburg. The project was led by Liz Ogbu, Counterspace Studio and 1to1 – Agency of Engagement under the title of ‘ the Unjust City’ as the Backstory Collective. The initial engagement revealed that there are many ways to engage critically with the city in regard to spatial injustice, and after the initial inquiry decided to do so through a series of urban story collection exercises and exhibitions called Backstory. The collecting of stories was seen as a means of building a spatial literacy around the issues of spatial inequality in post-apartheid South Africa.

The project was driven and the technical installation funded by the Collective, but was supported by a local property business, Southpoint, who offered the venue for no cost as well as a grant from the United States Embassy in South Africa to bring Liz Ogbu to Johannesburg and initiate the project. The nature of this collaborative space evolved over the 2-year lifespan of the installation and included projects from the collective as well as a broader network of local researchers including Miliswa Ndziba, Black Studio and various other curative collaborators.

Backstory was hosted in a small ex-industrial room in an alley-way in Braamfontein. The 6m x 5m space is located close to a mix of urban audiences, including students, city officials, affluent retail consumers and everyday urban city-users who pass through Braamfontein each week. The venue was previously converted into an exhibition space and had an advantageously high ceiling, over 5m, that allowed the collective to install a digital projector as a means of engaging the floor plane for their work.

While the project sought to support and nurture emerging voices and methods of spatializing critical research, the intervention was aimed to shift the perspectives of key city making forces that included grass-roots leaders, city officials and private sector developers. Each collaborator used the installation space to engage with their own research question and documented their process and findings digitally as a means of sharing the research. 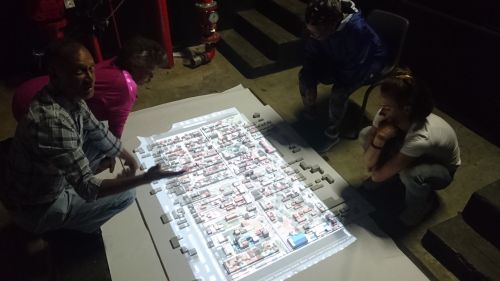 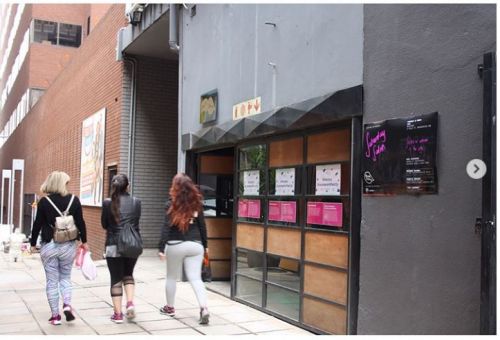 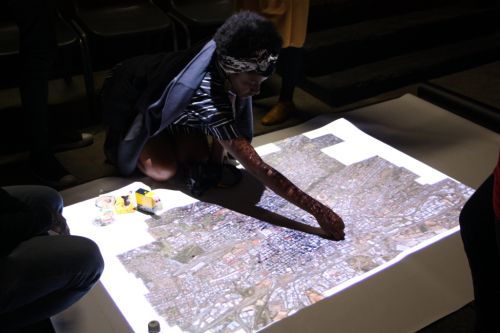 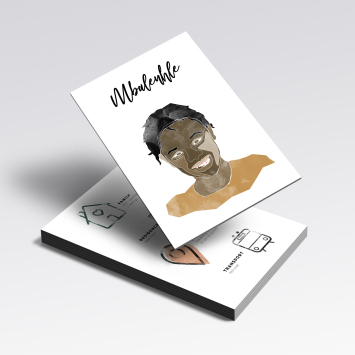